by The Finer Points Of Sadism (FPS) 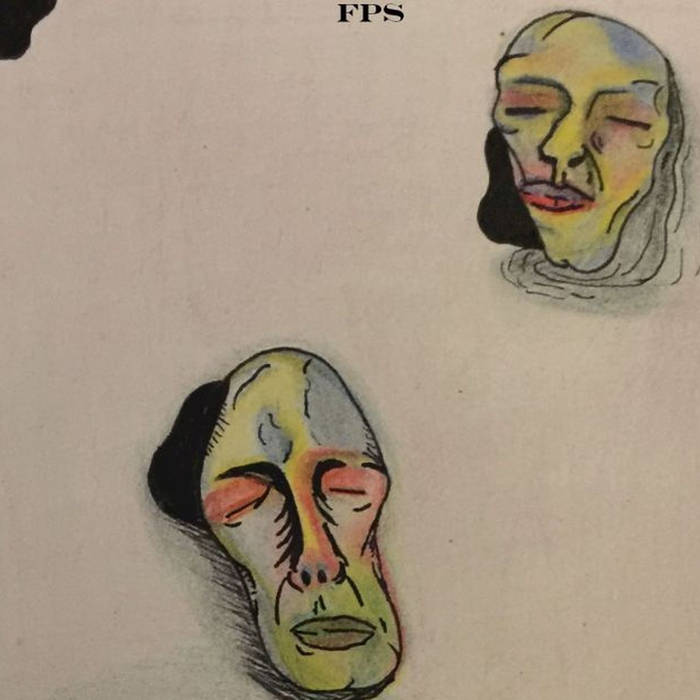 Jacobb and Ashley started playing music together in 2002 in several different bands in Boise, Idaho, USA. They accumulated circuit bent equipment and instruments, vintage synthesizers, and analog FX units. In late 2010, Jacobb recalls hearing strange and horrific noises as well as visual anomalies during a near death experience, which has influenced FPS's sound to this day. ... more

Bandcamp Daily  your guide to the world of Bandcamp